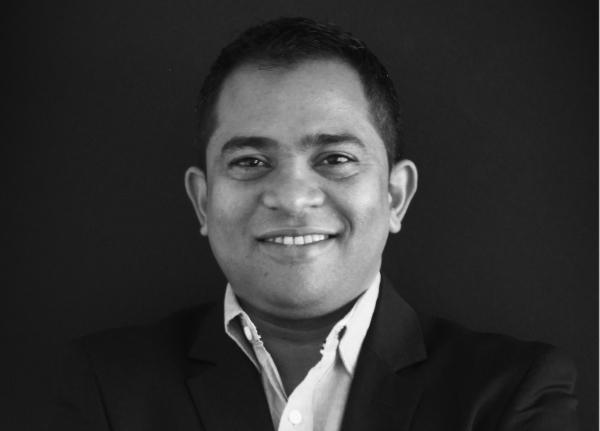 Prashanth is a veteran of the advertising and digital space in India. He heads iContract. Previously, he started and built one of South Asia’s most respected digital agencies, Jack in the Box Worldwide.

He firmly believes that Content should be inspired by Culture. Context should drive Conversations. Technology should give Creativity wings to fly. There are no consumers. Only Audiences and audiences don’t care about Brand Messages but only about Brand Stories, especially if they happen to be at the heart of those stories.

Prashanth is a Campaign India A lister, a LinkedIn Power Profile Influencer and has been named by Impact Magazine as one of the 100 most influential people in digital in India.

All session by Prashanth Challapalli