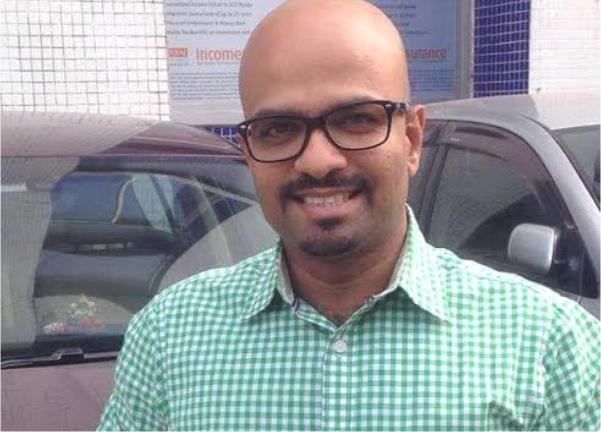 Greenstone is a modern research based scientific astrologer.

What started as a hobby in 1989 became a passion and he has spent the last 26 years delving into various aspects of Astrology. As of now, he has a personal collection of over 15000 horoscopes of celebrities and people from all walks of life. Through extensive and intensive research of thousands of horoscopes he has busted many myths about astrology, and laid out the correct interpretation and explanations.

Greenstone writes a Saturday weekly column for the popular newspaper, DNA titled ‘Octozone’, which focuses exclusively on sports predictions. His most popular prediction was in 2011 when he correctly predicted correctly that India will win the cricket world cup. He made the prediction even before the

start of the of the knock outs when all major 8 teams were in fray. He followed it up in 2015 with an even more stunning prediction that Australia will win the tournament; even before a bowled was bowled in the event.

He is in the process of presenting the supposedly complex science of astrology in a simple form to common people. His maiden book, ‘What is your true zodiac sign?’, brings the startling truth about what we perceived to be our zodiac signs. Greenstone systematically shows in his new book that there are not just 12 but 186 types of people.