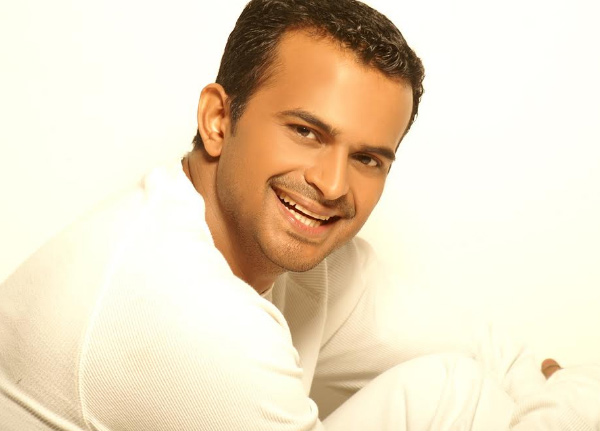 Siddharth Kannan is one of India’s most popular Television and Radio Hosts, Master of Ceremonies, Voice-over professional and film critic. The only media personality currently hosting an A list celebrity chat show on both Radio and TV:’Bollywood Khul Ke’ with SID K on Oye 104.8 FM and ‘See Taare Mastiii Mein’ on Mastiii channel; are two of his most talked about shows going strong for years . Stars right from Amitabh Bachchan,Shah Rukh Khan amongst a host of the others have come on his show and swear by his unique style of hosting. He has hosted “The IIFA Weekend Extravaganza” events for last 7 yrs, “The Femina Miss India”, Star Sports Pro Kabbadi, Official Commentator for the “Afro Asian Games”, “Ford Supermodel”, ‘Champions Tennis League’ on Sony Six ,’Santa and Banta Unlimited’ on Zoom amongst many other live events and TV shows. The official voice for IIFA, Filmfare and GIMA amongst a gamut of commercials and projects.The ‘Compere beyond Compare’ Sid K re-defines ‘anchoring’ & his infectitious energy is truly path breaking!